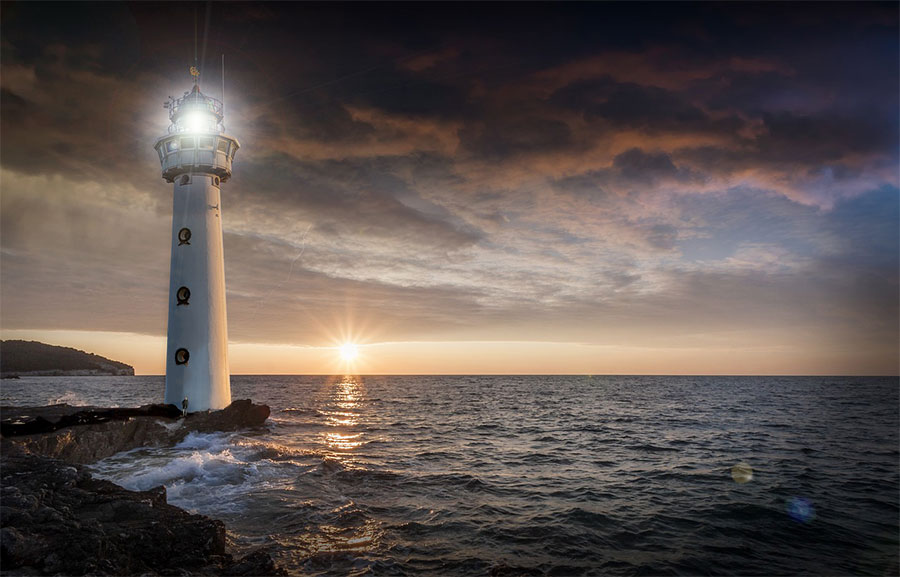 Recently, we received an email report from Suzanne Tucker, President of the North Central Texas Area Team. While government restrictions have kept us sheltered in our homes, Aglow is on the move in the NC Texas area through conference calls.

Suzanne said, “We have three GameChanger classes in progress in towns where we do not currently have a Lighthouse. In Arlington we have 18 ladies attending and we fully expect a Lighthouse to be birthed out of this group. We find that as the classes are completed, those attending want to share what they have learned with others and they are prepared to lead, but have no place! We are excited about the possibilities before us. Another group is in McKinney with 8 ladies.

We were meeting every other week to listen to half of the session, have worship, discussion, and prayer. Now we are meeting by conference call.

I was amazed as the McKinney ladies began to share how they are bringing the principles of GameChangers right into the midst of life in lockdown. I thought we would simply read through the transcript, but 2 hours later I felt the shift to a deeper place of relationship. The fellowship, encouragement, and prophetic ministry amongst us has been incredible. Last week the prayer was so powerful that we found ourselves sitting in silence with the realization that we were on Holy Ground and something new had been birthed.

Suzanne went on to share how she has been learning that each Aglow group must be a group that keeps the ground they have taken. As God’s ecclesia, His governing body on earth, she sees the groups in NC TX rising in that governmental authority that we have been mantled with. They are applying the training received in Aglow through teaching and prophecy and rising in the dominion given to us in Genesis.

Suzanne said, “Our VP of Lighthouse Development, Julie Kirby, told me that we are going to establish Lighthouses that remain until Jesus comes! No shutting down, no burnout, no lack of leaders or finances. We believe that remaining or lasting Lighthouses are not only possible, but it is in alignment with prophecy spoken to Aglow.”

God has said to us that there will be a Lighthouse in every town and village around the world. He has told us that He has positioned us globally and spiritually and mantled us with Kingdom governmental authority. He calls us to ‘come up here’ to see as He sees and to proclaim as He directs. Our greatest days are not behind us, they are ahead of us!

Thank you to Suzanne and her team for leading with excellence!

Let us hear how you are leading in your area, region, and nation. He has positioned us to propel the truth of His Kingdom forward and to establish Kingdom communities around the world.