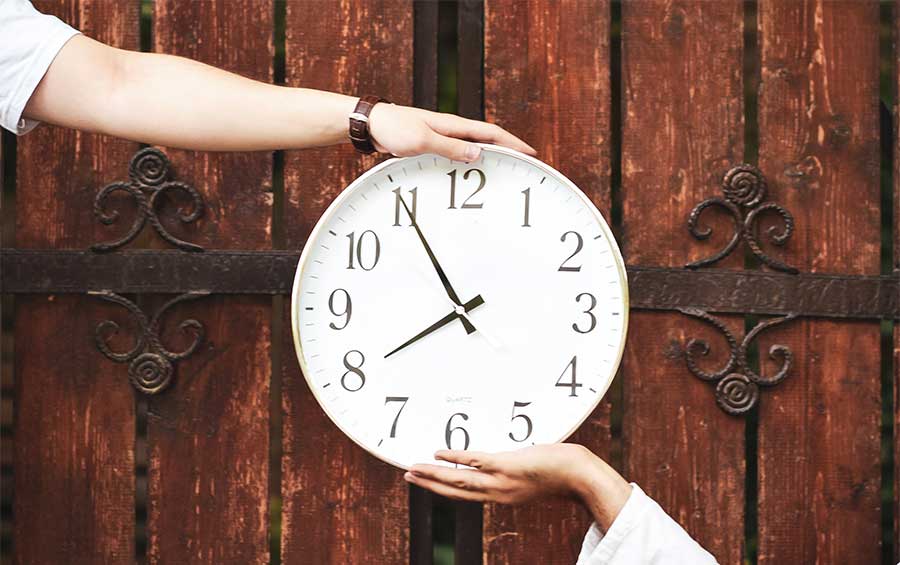 Recently, the Wyoming Aglow Prison Team was able to go to their scheduled monthly meeting at Wyoming Women’s Center. What a timely meeting it was! Even with obstacles of having to drive half the way at half the normal speed, which they weren’t even aware of before entering the highway, and icy conditions that were only to be traveled IF necessary, they still arrived at their normal time.

After the worship time, one team member read from Psalm 91 and talked about God’s promise of manifold protection. Afterwards, the attendees were asked to each take a card from both the “Lord You Said” and “Grace” cards to write down, so they could take them to their rooms for reminders. Even after the video of GameChangers began, one lady kept going through the cards, writing down as many as she could!

After, watching the sections on the DVD about “War on Negativity” and “Resources are Tied to your Identity,” a great discussion broke out, with one attendee sharing that someone had recently read tarot cards for her, and she was amazed at how accurate the reading was. She wanted to know what the difference was between reads from tarot cards and prophetic words from God. As they explained the difference, she was shocked at the danger she had put herself in.

During the ministry time, they prayed for her, had her repent of opening that door, and then closed it, in Jesus’ Name. She said, “Now I need to send back the Wicca cards I ordered which haven’t arrived yet!” They were at the right place at the right time with the Truth from Heaven.

Another lady asked about speaking in tongues, and they were able to share with them that all Christians can speak in tongues by being baptized in the Holy Spirit. Then she said that she could not understand tongues and wanted to know if they could understand each other. What a perfect opportunity to share that tongues is the Holy Spirit praying through us to God about things that we are possibly not even aware of.

An example was given of choosing to pray in tongues about situations rather than worrying about them, then later hearing about miraculous interventions regarding seat very situations. Even though there was very little time left, they prayed with the ladies to receive the gift of tongues, and shared that there was more information about the baptism in the Holy Spirit in the back of the hand out given to those coming for the first time.

The team was so glad that they pushed through to go that day, because they would have missed the opportunities that opened about prophecy vs tarot cards and the Baptism in the Holy Spirit. God is so good!

A couple days later, the team received notice that all volunteer meetings in the prison were cancelled because of the threat of spreading the virus. Again, God had His people in the right place at the right time!