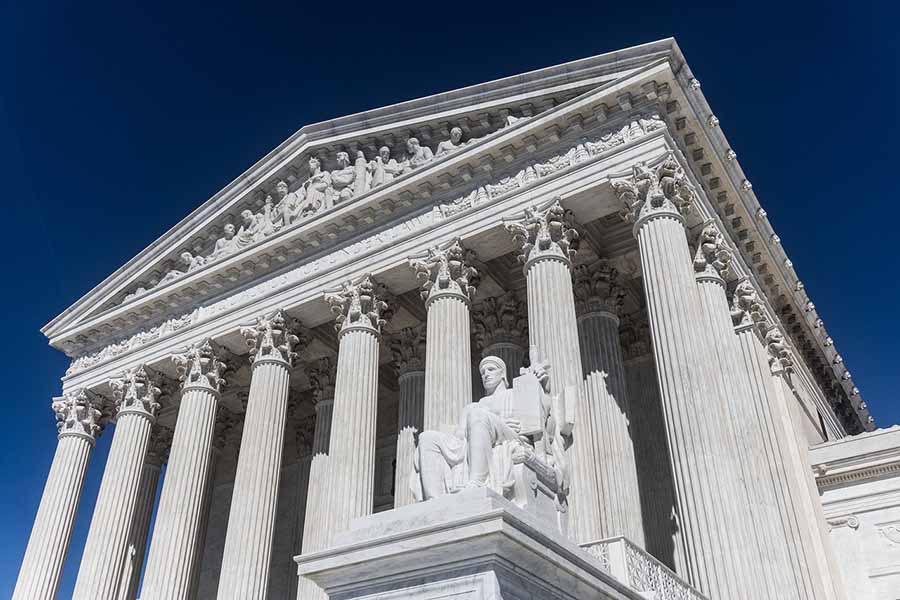 Recently Glenda Fleming, Regional Director of the South and Southeast Regions, led a prayer team into Washington, DC. Armed with prophetic words, the team went into DC pulling history into the future to defeat principalities and powers.

Our prophetic words must become as real in our heart as they are in God’s. - Graham Cooke

I have a history. And David grabbed his staff and headed off to the battle field. - Dutch Sheets

While many of the places the team visited – Family Research Council, David’s Tent, the National Cathedral, the State Department, Trump Tower, Department of Education, Health Department, and Capital Tour – were sites visited repeatedly throughout the years, new sites were visited, too.

On the tour of the White House the team felt that much was accomplished in the Spirit. They then had the honor of a separate tour later that night where they were allowed to pray over the West Wing and the Oval Office. They visited the Ford Theatre, Dumbarton Oaks, the FBI, Belmont-Paul Women’s Equality Museum, and The Basilica of the National Shrine of the Immaculate Conception.

As the team visited the Supreme Court, they were allowed to sit in and listen to a case that pertained to the state of Louisiana, a state in the South region. They felt that God brought them on the right day at the right time to pray as the case was being heard. Truly, God not only watches over His Word to bring it to pass, He has positioned us as Esther’s for such a time as this.

If you would like to find out more about Aglow or to be connected to the Aglow nearest you, contact us at This email address is being protected from spambots. You need JavaScript enabled to view it. or 425.775.7282 for more information. God has said that there would be an Aglow in every city and town. Maybe YOU are the one who will start a group in your town.