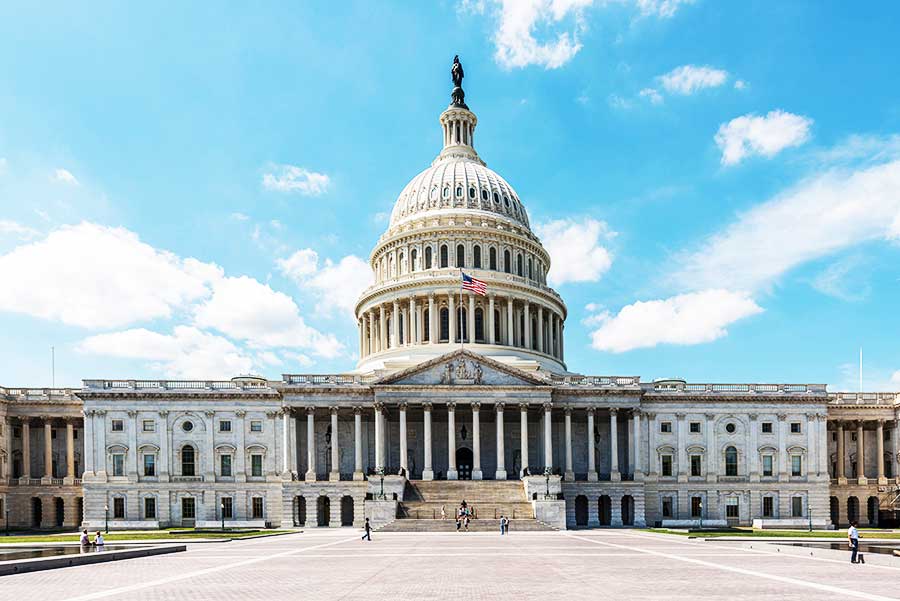 Recently Carolyn Suty, Regional Director of the Southwest Coastal Region, was joined by Julia Reiff, CA State Prayer Coordinator, Glenda Rocca, AB Baughman, Glory Bayer, and Rose Payan as they converged upon Washington, DC with the assignment of prayer. They were hosted by Terry and Tina Peck of Virginia. Tina serves in Aglow as the Area President of the Central VA and the North/Washington DC Area Teams.

There were many highlights on the trip, one being the Wednesday night Worship service in the basement of the Capitol. The meeting began with praise and worship and a short message before moving out into the Rotunda to end in worship. As the group spent time with Pastor Dan Cummings who hosts the Wednesday night services, he asked them to be specific in prayer to pull down every wall of division that would come to make our government partisan.

Now is a time for unity to prevail for the good of the nation. He encouraged each group that comes in to spend time getting to know their particular elected officials, to build strong relationships, and to pray for them.

1 Timothy 2:1-2 I urge, then, first of all, that petitions, prayers, intercession and thanksgiving be made for all people— for kings and all those in authority, that we may live peaceful and quiet lives in all godliness and holiness.

Each day before the team went out to the different locations around DC, they met to pray and take communion. They sensed that taking that time each day brought them to a heightened sense of spiritual awareness and to an unbreakable place of unity. They all left with a sense that a great spiritual awakening is taking place in DC, and want to encourage all who are praying to not grow weary, but to gain strength each day.

The different regions of Aglow within the United States have been going into DC on prayer trips since 2007. God has promised to give us the land where our feet have trod. (Joshua 1:3) We know that the effectual fervent prayer of the righteous avails much. (James 5:16) Prayer is a foundational part of Aglow around the world. God has placed us strategically and spiritually to change the atmosphere over nations and to call forth His plans and purposes.

To learn more about how you can become involved in Capital Prayer in your state and/or nation.