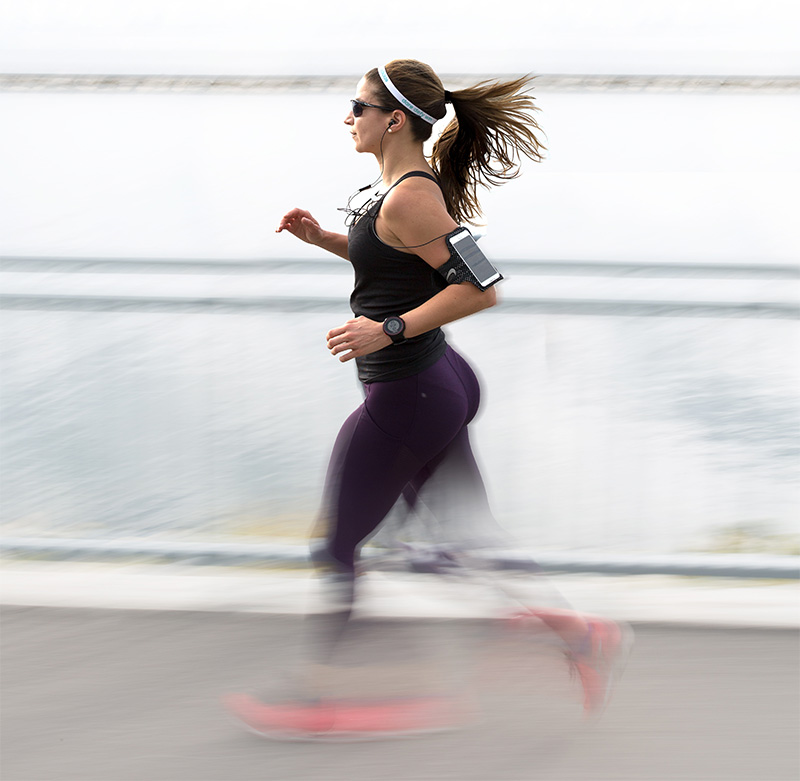 Recently a visitor from Canada attended the Casa Grande, AZ Lighthouse. Suffering from sciatica pain for 15 years, she responded to a call for prayer and received healing. Jenny Kottel, Arizona State Leader, reports that this lady is attending the LifeChangers class and walks with no pain at all. Each day her muscle strength grows. Because of this miracle touch, she is bringing many friends to the next Aglow meeting because they need healing, too.

Aglow has a prophetic word that not one feeble one will leave our meetings. Keep laying hands on the sick with the expectation that Jesus will heal them. He is calling out for all who are oppressed by the devil to come to Aglow groups where they will be set free and go away glorifying God!

And, behold, there was a woman which had a spirit of infirmity eighteen years, and was bowed together, and could in no wise lift up herself. And when Jesus saw her, he called her to him, and said unto her, Woman, thou art loosed from thine infirmity. And he laid his hands on her: and immediately she was made straight, and glorified God. Luke 13:11-13