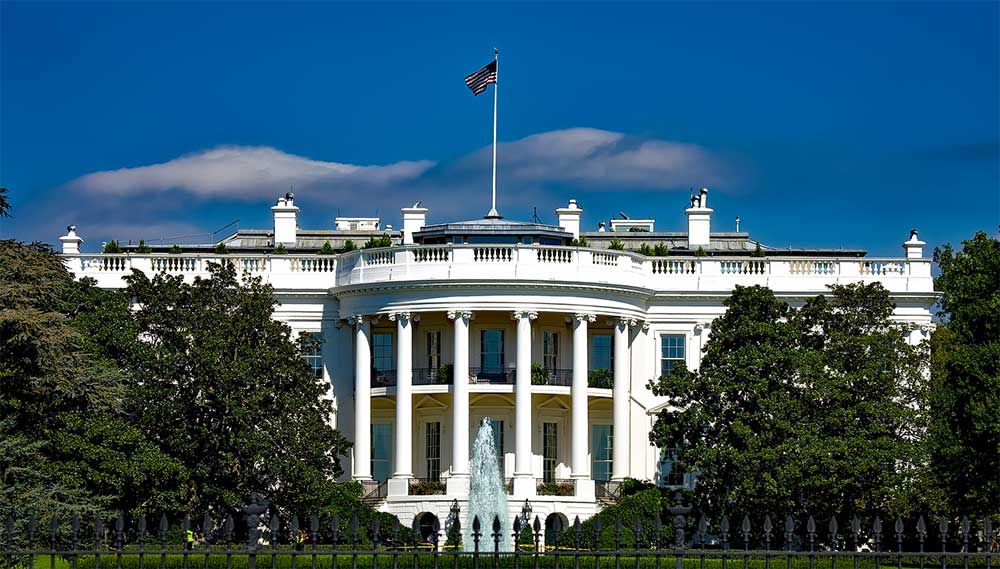 Dana Enright, North Central U.S. Regional Director, and her team recently returned from a prayer journey to Washington, D.C. She learned that Shelly Morales had stayed at a house during her prayer journey with her region, so the decision was made to follow suit. Dana writes, “It was a blessing to be back-to-back teams staying at this house. Shelly's Team led the way and we were the rear guard.”

On Sunday Dana’s team went on a prayer tour with a pastor from the National Prayer Embassy. During this trip they were asked to be on a radio/TV program that was transmitted all over the globe where they sang “God Bless America”. Dana writes, “Aglow International once again spanning the globe!”

After the program, the team prayed for the embassies as they drove past, and for the persecuted church in those countries. They prayed for the Middle East in front of the Israeli Embassy and for the peace of Jerusalem. They also read Psalm 91 over America and made many proclamations and decrees calling the people of our land up higher, and calling for respect in our government to once again be restored.

After this, the team went to the Museum of the Bible where one of the young women at the ticket counter practically jumped up and down as she came around the counter to ask the team for prayer. She was so excited, and wrote down as much as she could while they were speaking and praying over her.

The next place the team went was to the National Menorah Lighting where they were told by security to go to the front and find seats there. Favor! At the event the team prayed for Israel and the Jewish people throughout the earth, that their eyes would be opened to see that Yeshua is the Light of the World and their Messiah.

On Monday the team went to the American Center for Prayer and Revival where they heard a speaker who shared his passionate heart of prayer for our nation. He also has such a heart to see men come into their full and complete identity. He feels it will take men joining together in prayer in unity to break the hold of abortion on our land.

Then the team went to the Trump Hotel to have lunch with an influential author who signed their books and shared his testimony. After the lunch, the team went to Capitol Hill to pay their respects to President George H.W. Bush who was lying in state in the Capitol Rotunda. Dana signed the condolence book on behalf of Jane and Aglow International. Dana writes, “We were in D.C. at "The Right and Appointed Time - For such a Time as This."

Dana’s first request to visit The White House was denied, but she did not give up as she felt they had an appointment in prayer there during this trip.

Near the end of the tour the Secret Service and the Park Rangers suddenly said the House had to be cleared of people. They found out that President George W. Bush and his family were invited by President Donald Trump and his wife Melania to have a private tour. The team then left and went to David's Tent to pray with a team who was going to Romania to minister to a deaf community. It was amazing to see the whole service done in sign language. They prayed for miracles to take place on the trip and that deaf ears would be opened!

On Wednesday the team went back to the Museum of the Bible to go through more of the museum. As they were in the cafeteria one of the employees shared that the museum's admission numbers had decreased significantly since Thanksgiving, and that it was causing her to have to cut some of the employee’s hours. She was worried, so the team prayed for her during lunch at their table. They prayed for everything concerning the Museum of the Bible. What and honor and a privilege it was for Aglow International to stand with The Museum of the Bible and pray where the Word of God is revered and preserved all the way back to the very beginning of its sacred writings.

Dana concluded her report with gratitude that each of Aglow's Regions have the honor of representing Jane and Aglow International in our nation's capital.