Faithful in Connection and Prayer 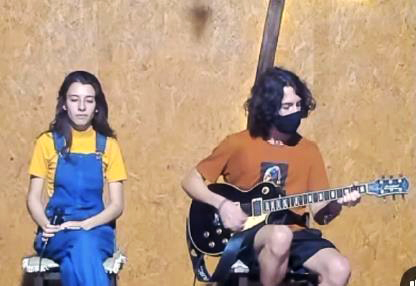 Our Aglow National President of Uruguay, Nely de Bottino, and her board have been working hard to use social media to reach out and stay in touch with Aglow Uruguay during the pandemic. They have also built great communication with all the other national leaders throughout South America. They’ve been very faithful in connection and prayer, even holding a South America Regional Conference via Zoom a couple months ago.

In February, Aglow Uruguay’s activity was carried out through their bilingual Facebook page. Teens participated in singing and releasing cover videos. Then a series of talks were hosted by Nely called, “Let’s Sit Down and Chat.” They hosted talks on 3 current issues. The topics they focused on were waiting on God, being a disciple, and prayer. Each topic lasted 5 days and they obtained a very favorable response, with the visit of more than 3,000 people on the page.

He heals the brokenhearted and binds up their wounds. - Psalm 147:3NIV