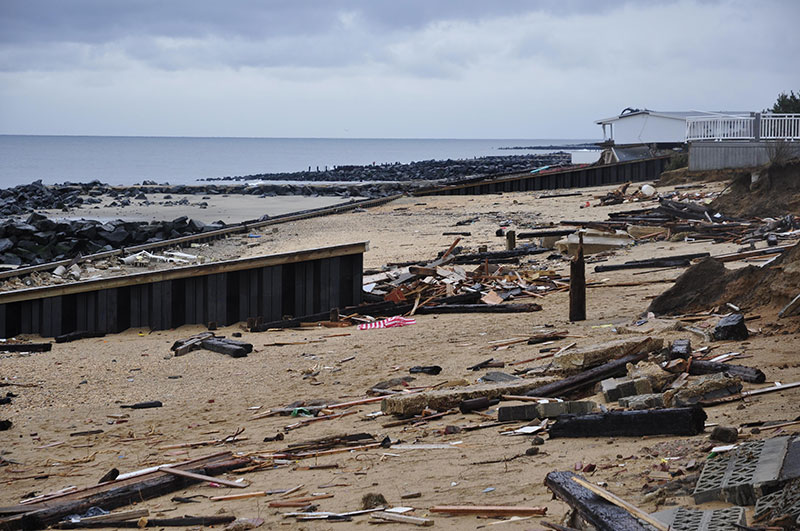 On March 13th, Tropical Cyclone Pam made landfall on the islands of Vanuatu as a category 5 cyclone with wind speeds of 168mph. It was the 2nd strongest cyclone to ever be recorded in the Southern Pacific.

In a report from Aglow Vanuatu in Port Vila, Daisy Warsal writes, “Cyclone Pam left many families, homeless, hungry, and devastated. Many people were evacuated into special centers and are still there being taken care of by the government.”

“We are starting to rebuild and recollect our lives. There are still remnants of people’s roofs, iron sheets, broken power lines, and half buildings scattered around from the cyclone. However, despite Pam's devastation, Vanuatu having being voted twice as the happiest place on earth, is proven true through the people's smiles, hopefulness and determination to rebuild our broken lives.”

People who never prayed before, or even thought about God, are turning their hearts to Him. One lady testified to Daisy that before the cyclone her boss would not let her off work to go to church, and was against prayer. But now he encourages his staff to pray and have morning devotions before work. His heart has been so tendered, that he is having solar lights installed in the homes of the entire staff.

Daisy continues, “God is good and I see Him working here through Cyclone Pam to bring something good to the nation of Vanuatu. Thank you so much for your care and concern and we will continue to work together to reach nations and the women of Vanuatu through Port Vila Aglow International.”