Take Off Your Grave Clothes! 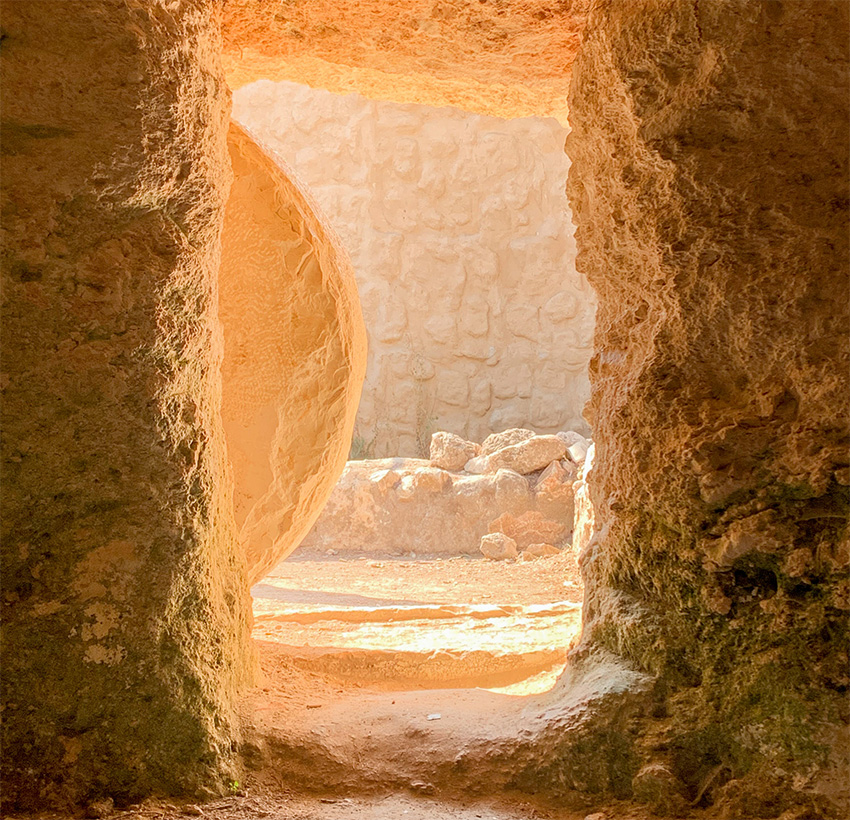 The Aglow Papua New Guinea National Committee firmly believed that Josephine Douna, Vice President of the Port Moresby Local Fellowship, should step into the interim president position after the former president had resigned. She accepted the assignment, and earlier this month Josephine shared for the first time at the Aglow Port Moresby Meeting. It was also one year to the day that she had unexpectantly lost her husband, Rodney Douna.

Rodney was a strong supporter of Aglow over many years. The last time Aglow Port Moresby had met with him was at the Call to Prayer outside APEC Haus, two weeks before the APEC meeting took place. You may recall that the U.S. Vice President Mike Pence attended that APEC meeting.

Josephine shared with the Committee about her struggle to accept the role of interim president as she faced some resistance from her children. She had to press hard into God and hear from Him about the matter before she confirmed her acceptance. She was prayed over and given the scripture from Luke 2:36-38 which speaks of Anna, the Prophetess, at the time Jesus was brought in for circumcision in the temple after His birth. You see this brought confirmation as Josephine has felt she has a similar calling as an Anna!! Her response to the National Committee after the prayer time came with a chuckle when she said – “you must all have been praying very hard!”

Josephine knows her identity and who she is in God! She knows that her weapon against the enemy is the Word of God as referred to in John 6:63; The words I have spoken to you are Spirit and they are Life."  She knew she was to put on the armor of God daily and move forward in Aglow.

On this first anniversary of her husband's death, Josephine felt that God was speaking to her to "Remove your grave clothes and come out of your widowhood. Whatever is dead is rising." Josephine refers to John 11:4, after hearing the news of Lazarus death and then waiting 2 more days to go, Jesus finally went to see Martha and Mary. Jesus said to his disciples, “This sickness is not unto death, but for the glory of God, that the Son of God may be glorified through it.” He later spoke to Martha and said, “Your brother will rise again….I am the Resurrection and the Life."

Josephine expressed, “God wants to use you, get rid of your grave clothes, and whatever is holding you back. God is targeting our families today. Jesus is the Way, the Truth and the Life. Jesus said that you will rise, believe that your husband, your daughters, your sons will rise and be seated with Him in the heavenly places.

She goes on to say that in John 11:33 it states: “Jesus wept. Why did He weep? Because the grave clothes of Lazarus that represented doubt, unbelief and fear, had been removed that day. He wants to restore us. Are you a grave clothes remover? Allow the Holy Spirit to keep working through you. Call the Lazarus out of you today and loose him, let him go! “ .

The PNG National Committee reminded Josephine that she is no longer a widow but she is now a BRIDE!

Age or widowhood have no bearing in the Kingdom! All that is needed is our willingness to respond to His call!