The Aglow ministry goes on, amidst all obstacles! 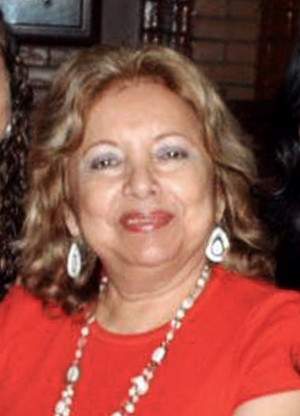 Gladys Mazzini
Aglow Ecuador National PresidentThe women and men of Aglow Ecuador, a small nation located on the northwest coast of South America, have found ways to stay connected throughout the COVID-19 restrictions. Aglow National President Gladys Mazzini writes that in the first month of the quarantine they, like much of the world, stopped all Aglow activities while they waited and watched the events around the globe. With the rise and fall of the spread of COVID in their nation they still cannot meet in person, but they have resumed their meetings in the two main cities of the nation using social media.

The Aglow Lighthouses in the cities of Guayaquil and Cuenca have their study meeting and prayer twice a week on the Zoom platform.

Guayaquil meets via Zoom on Tuesday morning for prayer and Thursday for study; Cuenca meets at night 2 days a week also via Zoom.

The president of Guayaquil meets by Zoom with the group from Guayaquil North every Monday night. Also, every week a group of 4 Catholic women is evangelized and discipled by the Aglow book Who is Jesus.

Gladys says there are also various groups of Aglow leaders who have been meeting together via WhatsApp since August 2015. Those meetings have never stopped, and as Gladys said, “Those meetings held us together in our confinement.”