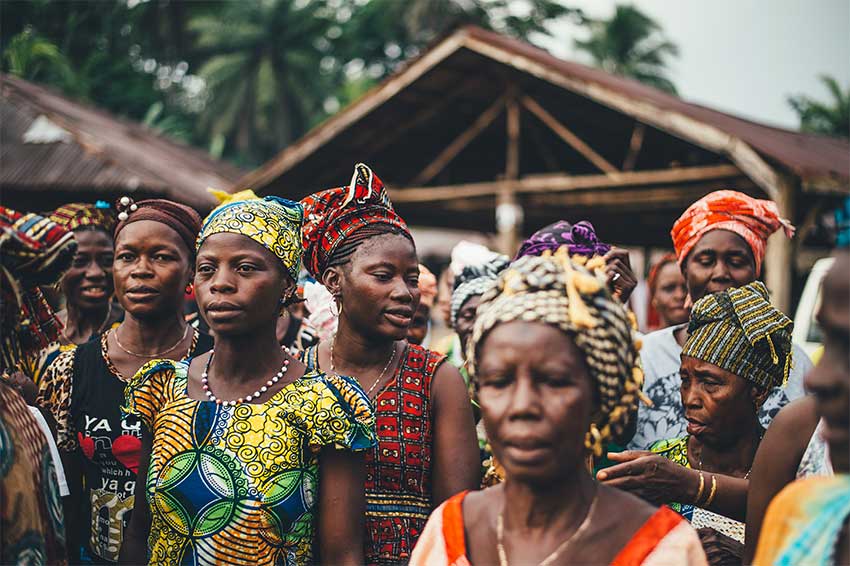 Each Monday night men and women from the U.S., Canada, and Japan join together to pray by phone. This particular night the group targeted the African nation of Nigeria which has suffered violent attacks by Boko Haram and Fulani Muslim militant herdsmen who have murdered more than 7,000 Christians in the past 5 years. This group of terrorists is known for kidnapping young girls while they are at school and they had just taken 279 captive.

Each one on the call joined to pray for the safe release of the girls. While prayers were going forth from many locations, the group was excited to hear the news THE NEXT DAY that the girls were released by their abductors and all came home! Another news report told that a Pastor who had been held captive by Boko Haram for several months was also released. God hears the prayers of His people and answers.

Aglow is known for prayer and evangelism and at any given time prayer is going forth in 170 nations of the world.