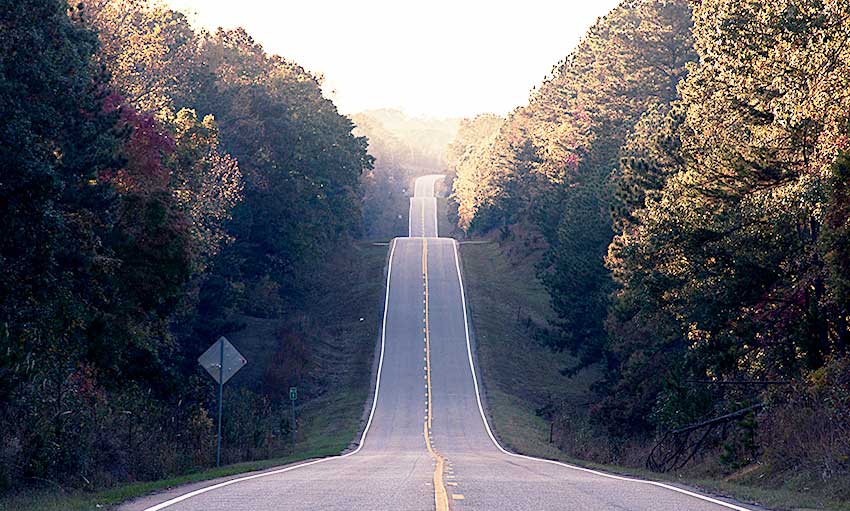 Zameka shared, “Because 16 ladies from 5 provinces – Johannesburg, Cape Town, Durban, Eastern Cape, and Free State - in South Africa make up the group meeting once a month by Zoom. Mariette leads the group through a session each month and then the group does their assignments.” Zameka says that for many months, rather than moving to the next session, the group has repeated the previous session because they have sensed there is more to receive from the teaching. As they go through the teaching the second month, they take what they have learned and apply it in their own lives, and then share how they see God raising them up in their daily walk.

Zameka went on to say, “The journey has been both wonderful and challenging. Each one shares the ups and downs of their journey. We have taken it slowly, not rushing to get finished, and this has worked well for the women.”

Another opportunity has opened up for the teachings of GameChangers to be taught to the youth at a local church. Zameka said, “I believe that GameChangers is a Kingdom tool that is equipping the Body of Christ.”

We agree with Zameka and encourage you to check out how you can get the teachings to use personally, in your groups, or in your church.

Learn more about how to use the teachings. Order GameChangers material on The Aglow Store. Outside the US, contact your National Board.