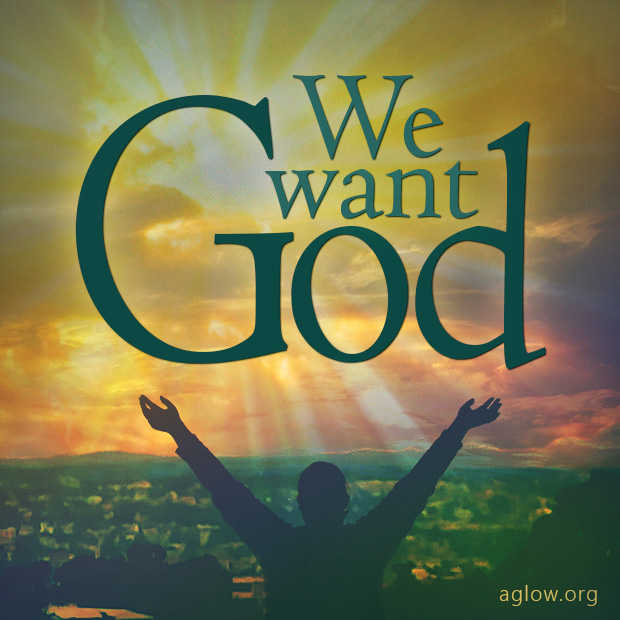 On July 7, 2017, President Trump addressed an enthusiastic crowd in Poland’s Krasinski Square. I believe his words show the deepest beliefs of his own heart…his love of God, family and freedom. He said, “Through four decades of communist rule, Poland and the other captive nations of Europe endured a brutal campaign to demolish freedom, your faith, your laws, your history, your identity – indeed the very essence of your culture and your humanity. When the Poles gathered for their first mass with Polish Pope John Paul II on June 2, 1979, a million Polish people raised their voices in a single prayer. They did not ask for privilege. Rather, one million Poles sang three simple words, 'We want God.'" 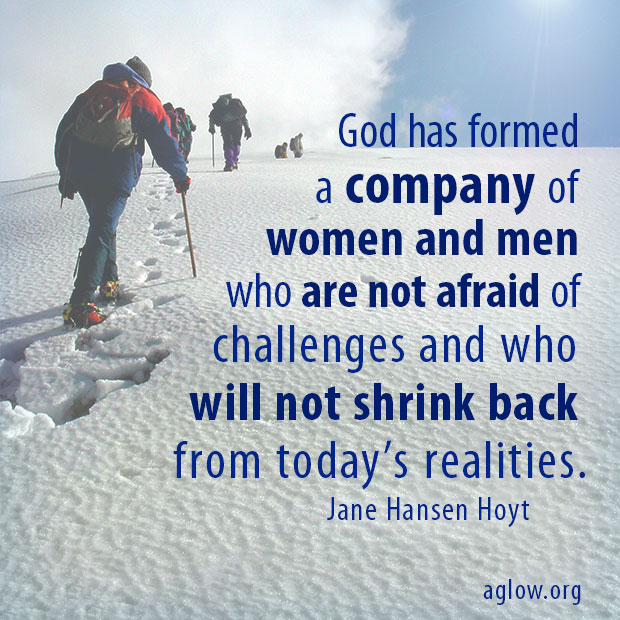 Boundless In Favor, In Power, In Majesty

God has formed a company of women and men who are not afraid of challenges and who will not shrink back from today’s realities. He trained us, formed us, and made us fit for the day in which we live.
– Jane Hansen Hoyt, Aglow International President, CEO