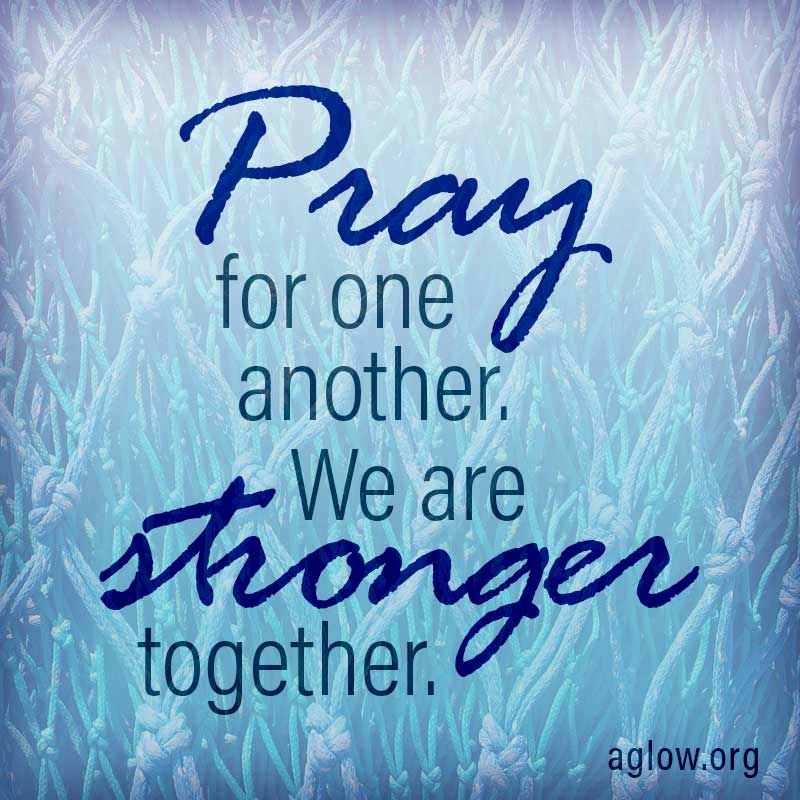 Be Watchful. Be Prayerful

This is an excerpt from one of Jane’s Facebook posts. Follow Jane on Facebook for frequent words of impartation, inspiration, to deepen your walk with the Lord.

While we are always to be in prayer for those in leadership, I feel it’s a rather urgent time for men and women in leadership positions to be surrounded by serious, ongoing prayer. Not just, “bless them, Lord” types of prayer, but strategic prayers against pride, self-focus, sin of any kind, and the accompanying blindness that keeps them from seeing, and thus repenting from destruction in their own lives and the lives of those who follow them.

It makes me think of the scripture in II Thessalonians 2:1-3, “Now concerning the coming of our Lord Jesus Christ and our gathering together to Him, we ask you, not to be soon shaken in mind or troubled, either by spirit or by word or by letter, as if from us, as though the day of Christ had come. Let no one deceive you by any means; FOR THAT DAY WILL NOT COME UNLESS THE FALLING AWAY COMES FIRST, and the man of sin is revealed, the son of perdition, who opposes and exalts himself above all that is called God, showing himself that he is God.”

Jerusalem, often called the epicenter of the world, is a key focal point in God’s dealing with the nations. Jerusalem is the most strategic spiritual battle front.

Jerusalem is where our Lord Jesus will once again place His feet upon the earth. We join with the followers of Jesus in Jerusalem to welcome Jesus’ return saying, “Blessed is He who comes in the name of the Lord!”

On October 6, Aglow International is partnering with millions of intercessors around the world on the Day to Pray for the Peace of Jerusalem. We urge everyone to add your voice to this worldwide concert of prayer.

Ephesians 1:18-21 The eyes of your understanding being enlightened; that you may know what is the hope of His calling, what are the riches of the glory of His inheritance in the saints, and what is the exceeding greatness of His power toward us who believe, according to the working of His mighty power which He worked in Christ when He raised Him from the dead and seated Him at His right hand in the heavenly places, far above all principality and power and might and dominion, and every name that is named, not only in this age but also in that which is to come.

Ephesians 2:6 He raised us up together and made us sit together in the heavenly places in Christ Jesus.

Lord, bless us, enlarge us and empower us to take territory for Your Kingdom. May we always walk with your Hand of guidance and favor upon us. Crush evil as we walk in Your Presence and power, and keep us from harm. May we carry Your blessing, demonstrate Your goodness and walk in Your love as we carry Your Name to subdue the works of darkness and release Your glory in the earth.
(Adapted from I Chronicles 4:10)