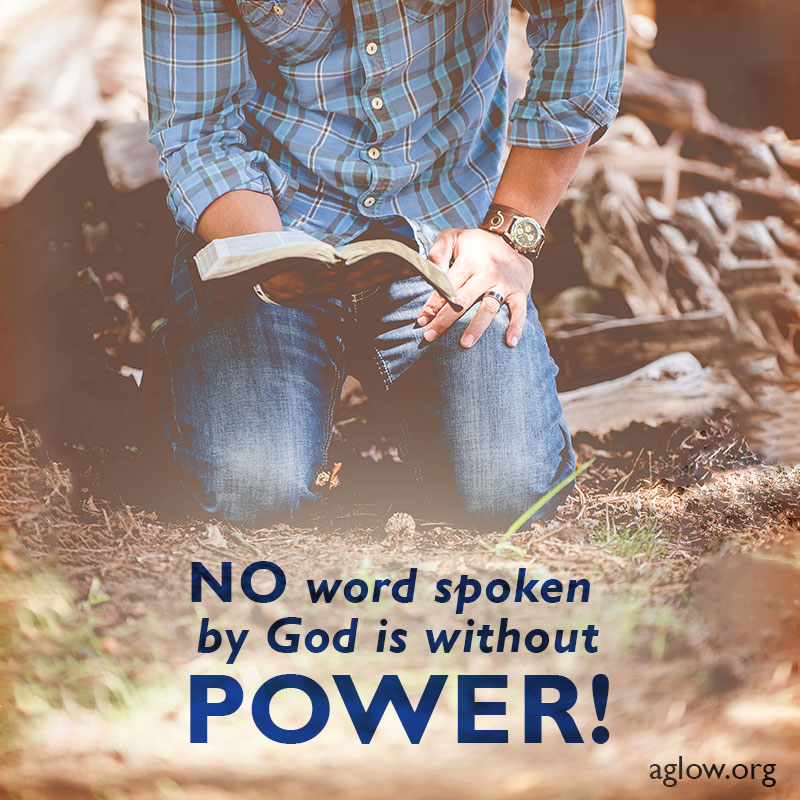 God’s Word Will Not Fail

This is an excerpt from one of Jane’s letters. For the complete letter see His Word Will Not Fail.

Carry each other’s burdens, and in this way you will fulfill the law of Christ. If anyone thinks they are something when they are not, they deceive themselves. Galatians 6:2-3

Declare strength and hope for leaders of rescue homes and safe houses.

Following the April 9 elections, Benjamin Netanyahu was unable to broker a compromise between right-wing secular Yisrael Beytenu and ultra-Orthodox parties. Consequently, he was unable to muster a majority coalition government. Therefore, the Knesset voted to disband itself and conduct a new election on September 17.

Counselor, Mighty God, Everlasting Father, Prince of Peace. Of the increase of His government and peace there will be no end, upon the throne of David and over His kingdom, to order it and establish it with judgment and justice from that time forward, even forever. The zeal of the Lord of hosts will perform this. Isaiah 9:6-7

We are praying for Aglow to be affiliated in every nation of the world. We are very close to reaching that goal. Let’s continue to move forward together, a company of champions and global leaders of significance, to see Every nation touched, every heart changed.
This month pray especially for: Reunion, San Marino, Sao Tome & Principe, Seychelles, Slovenia