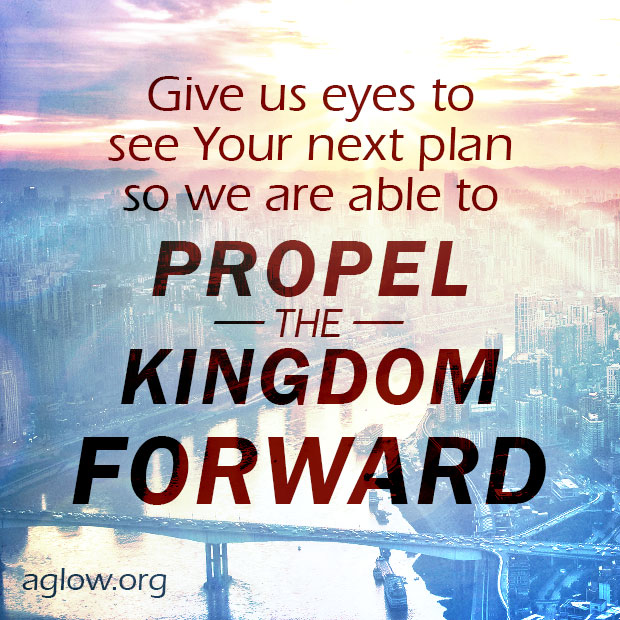 Venezuela – Crush the Chaos and Declare “Grace!” Upon the Mountains

Decree LIFE! Crush the Chaos and Decree LIFE for Families