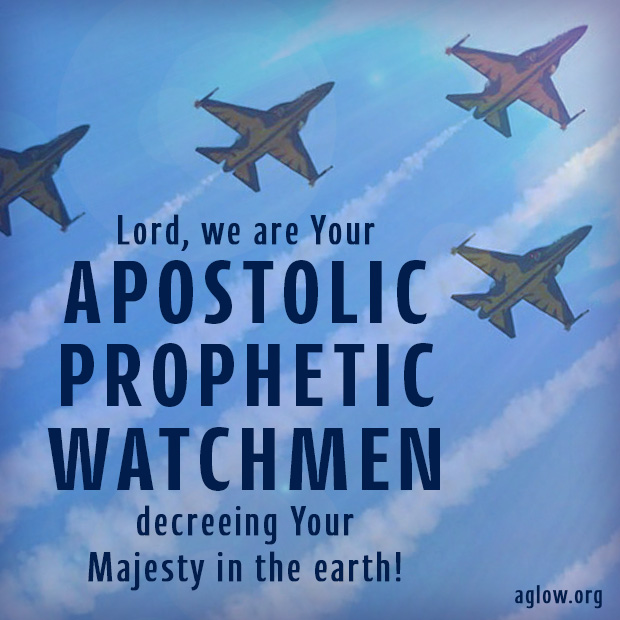 In 2018, thousands of Christians were killed by Fulani herdsmen. In 2019, at least 120 people have been killed in reported Fulani terrorist attacks since February in the Kaduna state of Nigeria. The latest attack occurred on March 11, resulting in the deaths of 52 people, mostly women and children, and the destruction of more than 140 homes. A dusk-to-dawn curfew has been state imposed as there have been a string of recent attacks against communities within the predominantly Christian Adara chiefdom of southern Kaduna.

In late January, Boko Haram jihadists killed at least 60 people in an attack on the northeast Nigerian town of Rann. Hundreds of structures were burned in the attack.

Nigeria ranks as the 12th worst country in the world when it comes to Christian persecution, according to Open Doors USA’s 2019 World Watch List.

Celebrate the atonement of Jesus’ blood and the power of His resurrection.
•    Declare the power of the cross to crush every work of iniquity in the nations of the earth.
•    Proclaim the power of Christ’s resurrection to bring new Kingdom life from heaven to earth upon the mountains of influence in your nation.

Anti-Semitism and anti-Semitic acts reached record highs around the world in 2018, according to a new report from Israel’s Ministry of Diaspora Affairs released January 2019.

A CNN news source reported, “a quarter of Europeans polled believe Jews have too much influence in business and finance. Nearly one in four said Jews have too much influence in conflict and wars across the world“ (November 2018). The CNN survey also showed an alarming lack of knowledge of the Holocaust particularly among those aged 18 - 34; one in five said they never heard of it. Those surveyed included people from Austria, France, Germany, Hungary, Poland and Sweden. In the United States 10% of adults were not sure that they had ever heard about the Holocaust. Among millennials it increased to 20%.

Go to the Aglow Israel Facebook Page https://www.facebook.com/israelaglow for current updates on Israel.

We are praying for Aglow to be affiliated in every nation of the world. We are very close to reaching that goal. Let’s continue to move forward together, a company of champions and global leaders of significance, to see Every nation touched, every heart changed.
This month pray especially for: Iran, Iraq, Jordan, Kazakhstan, Kiribati