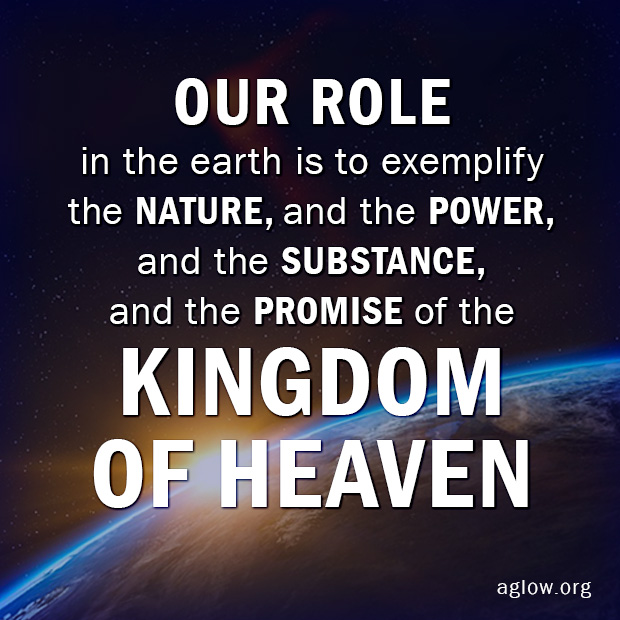 This is an excerpt from Jane’s recent letter.  For more, go to Strength to Conceive.

This year, 2018, is a capstone kind of year. It is a culminating time. It is a year of crowning achievement in the Spirit. We are coming together male and female, Jew and Gentile, as the Ecclesia, the International Church to shine with the Glory of the Lord. Our role in the earth is to exemplify the nature and the power and the substance and the promise of the Kingdom of Heaven.

Lord, we receive Your Word with attentiveness and alertness. We intentionally pursue all that You are saying to us. We declare that we are Your people who exemplify the nature of the Kingdom of Heaven. We carry the manifestation of the Kingdom of Heaven throughout the earth. Your Kingdom come through us on earth as it is in Heaven!

God Has Given You Air Supremacy!

Go to the links for each nation for more details for prayer.

Agricultural terrorism is spreading rapidly. In one day, seven fires were lit by Palestinians sending helium balloons with flammable materials attached to them from the Gaza Strip. Firefighters were able to put the fires out, but a wheat field was set on fire causing great financial loss. Farmers are suffering and have become angry with the Israeli government for not stopping the terrorism. IDF officers promised to end the terrorism kites and balloons by using drones.

We are praying for Aglow to be affiliated in every nation of the world.  We are very close to reaching that goal.  Let’s continue to move forward together, a company of champions and global leaders of significance, to see Every nation touched, every heart changed.

Pray also for these Emerging Nations where Aglow is affiliated with fewer than five groups: Luxembourg, Macedonia, Madagascar, Malaysia, Mali

Follow Aglow on Twitter @Aglowprayer.  Global prayer updates and encouraging prayer keys are sent out several times each week through Twitter.  This is a great way to stay connected in prayer.

Pray for expansion into other languages.  If you need help getting set up on Twitter, go to http://twitter.com/ or contact This email address is being protected from spambots. You need JavaScript enabled to view it..