We want to honor the Aglow women and men who have faithfully carried the torch of the Aglow ministry and have gone before us to their Heavenly home. In almost 50 years of ministry there are many, too numerous to name, who have paved the way, forerunners for those of us today who continue to serve the Lord through this life changing movement.

It is because of their sacrifice and vision that Aglow is positioned today to move forward to transform lives across the globe. Because of your generous giving and ongoing support through A-Company, we ARE moving forward.

Because One Aglow Woman Makes a Difference 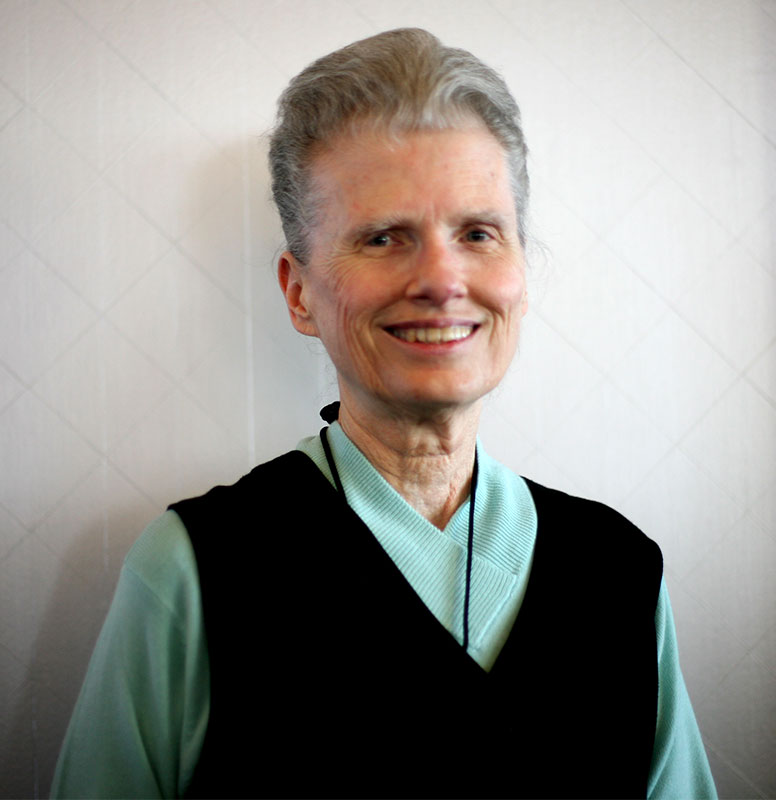 Recently, Aglow lost another visionary and pioneer. She never served as a National, Area or Lighthouse President. Many wouldn’t even know her name. But God does and those who served with her knew her. Those in her community, who were touched by her life, knew her. And we here at Headquarters knew her. Her name was Frances Ann Naismith Boatright.

Aglow Women and Men are Extraordinary

Frances Ann was an ordinary Aglow woman who did extraordinary exploits for God. Much like you! She had a tenacity to make a difference in every life she came in contact with. Frances was generous with her time and her resources. She was a giver and gave sacrificially.

One young man named DJ spoke of growing up knowing Frances Ann as a friend of his mothers. He remembered as a boy, visiting at Frances’ home and noticing an envelope from the NBA (National Basketball Association) that she was throwing away. When he asked what it was, Frances said the NBA invited her every year to their Hall of Fame induction ceremony. She explained that on that particular year she was invited to also meet the man being inducted. When DJ asked her who it was, she couldn’t remember his name but described him as “a bald man who sold shoes.” DJ asked if his name was Michael Jordan. Frances replied that it was and she asked DJ if he’d ever heard of him.

That name held no meaning for her. She was invited to the NBA ceremonies every year because her grandfather was James Naismith, famous for inventing the sport of basketball in 1891.

Frances Ann could have been honored by the NBA for what her grandfather did, but she was so focused on God, loving Him, serving Him and serving in Aglow, that the honors and prestige that could have been hers meant nothing. The testimonies of lives touched by her at her funeral said so much more about her than who her grandfather was.  The Michael Jordan story so typifies her heart.  If it didn’t involve Jesus, she didn’t concern herself much with it.

Because of You Aglow Thrives!

Frances Ann’s story is an example of volumes of stories that could be told of ordinary women and men, just like you, who have served the Lord through Aglow. Her story is a tribute to ALL of our “dyed in the wool Aglow-lifers” who are our unsung heroes. Many still with us and many who have gone before us. We can’t honor them all by name, but we make note of them at Headquarters when families notify us of their passing and we honor them in our hearts and prayers.  Frances Ann (and her husband) gave generously to Aglow. Not because of wealth or extra funds, but because they believed in what God is doing in and through this ministry and were determined to seed into it to see it continue to grow and flourish.

Give a Gift Today

Perhaps there is someone who made a significant difference in your life. Remember them as you give a gift to Aglow knowing the impact this ministry has in over 170 nations of the world changing hearts one life at a time.

The seeds you sow today will become the bread that feeds future generations. Give online today to continue to support this powerful Kingdom work.

With love and blessings,

We Want Aglow to Flourish

SuzanneI am personally an A-Company member and our Area Board is also. We have encouraged our Lighthouses to become A-Company members as well as our Lighthouse leaders. We took the letter that headquarters sent to us and sent it to all of our Lighthouse boards. Also, we are encouraging them to promote A-Co, as well as global partnership, at their meetings. Thank you for all you do for us. We are very grateful, and want to see Aglow flourish and be that "storehouse."

Why I Chose to Join A-Company

"All In!"When I attended a recent Aglow National Conference, the last session ended with this question, “Are you all in?” we  indicated our response to a higher level of commitment by taking a step forward. I took that step.

Have you ever wondered what the difference is between A-Company and Global Partnership? Watch this fun video with Laurie Lischke, Director of Donor Relations, and Kathy Sanders, Executive Director of Global Leader Development, at the 2014 U.S. National Conference.