Aglow began as a work of the Spirit in 1967, birthed the same year Jerusalem was reunited with Israel. And 54 years later Aglow continues to be part of God’s unfolding eternal plans. Each time He has given us an assignment our reply has been a hearty, Yes! Any ministry called by God down through history has played an eternal part in His ultimate plan. That is us! Aglow is an eternal ministry that has the privilege of stewarding two great awakenings.

A Door of Invitation

I love how Revelation 4 sets the stage for a great adventure. After these things I looked and behold, a door standing open in Heaven. Don’t you love that? A door is standing open for us today. Revelation 4 goes on to say, And the first voice which I heard was like a trumpet speaking with me, saying, ‘Come up here, and I will show you things which must take place after this.’

I love that the Lord does not leave us wondering. Do we have a future? Is our time over? No, He speaks clearly to us and points us in the direction He has. Personally, I believe Aglow is coming into its finest hour. I believe we were born to be end time leaders. I believe God has positioned us spiritually as He has poured into us with great intentionality since 2004 when Dutch Sheets gave us a key as a prophetic act relating to Isaiah 22:22. It is a key to open doors that no man can shut and to shut doors that no man can open.

I believe that key is for us in this hour. It is a visual reminder of the authority that we have been mantled with in the Spirit. It is apostolic in nature. It is backed by Heaven. And it is first spoken of in Genesis. Gods purpose for mankind is that men and women would walk together in the earth in the power and authority Heaven intends. We are to walk in dominion, in authority given by Heaven to say what is permissible and what must go.

In Genesis 1:26-28 God’s heart was to build a dwelling place for Himself in the earth through His creation of man and woman. Together, they remain the foundation of the house of the Lord. Through them, us really, He intends to live and reveal Himself in the world. We are to manifest His character and authority and express His dominion over the earth. He intends that we showcase His indisputable power over the works of darkness and to subdue Satan at every turn.

It is with that thought in mind that I write to you today. In 2008 in a prophetic message to us, Graham Cook said that a day was coming where it would seem like everything we had experienced in Aglow would seem like Sunday school compared with the future work He has prepared us to steward. Graham saw that when this future work appeared, there would be hundreds of thousands of ordinary people pouring their finances into the Presence of God they experience in Aglow.

I believe that day is upon us. While the Charismatic Renewal of the 60’s saw many ministries birthed, today Aglow still stands as one who is forging the way in the coming Third Great Awakening. We are ready. Equipped and positioned. Eager and waiting.

My heart is that the storehouses of Aglow stay full so we can run the race set before us. We will finish well as we propel the work of the Kingdom forward. A harvest is on the horizon and Aglow is ready to reap, making disciples of nations.

I am ready for that. I am hungry for the Third Great Awakening. I believe for it.

Lord, we believe Your Word. You sent us and filled us with Light and gave us authority. You are sending us into the world. We refuse to pull back. We arise with everything that is in us and we say, strengthen us! Strengthen us physically! Strengthen us spiritually! Strengthen us financially! Make us able for the day that is before us because we are willing! We say YES! 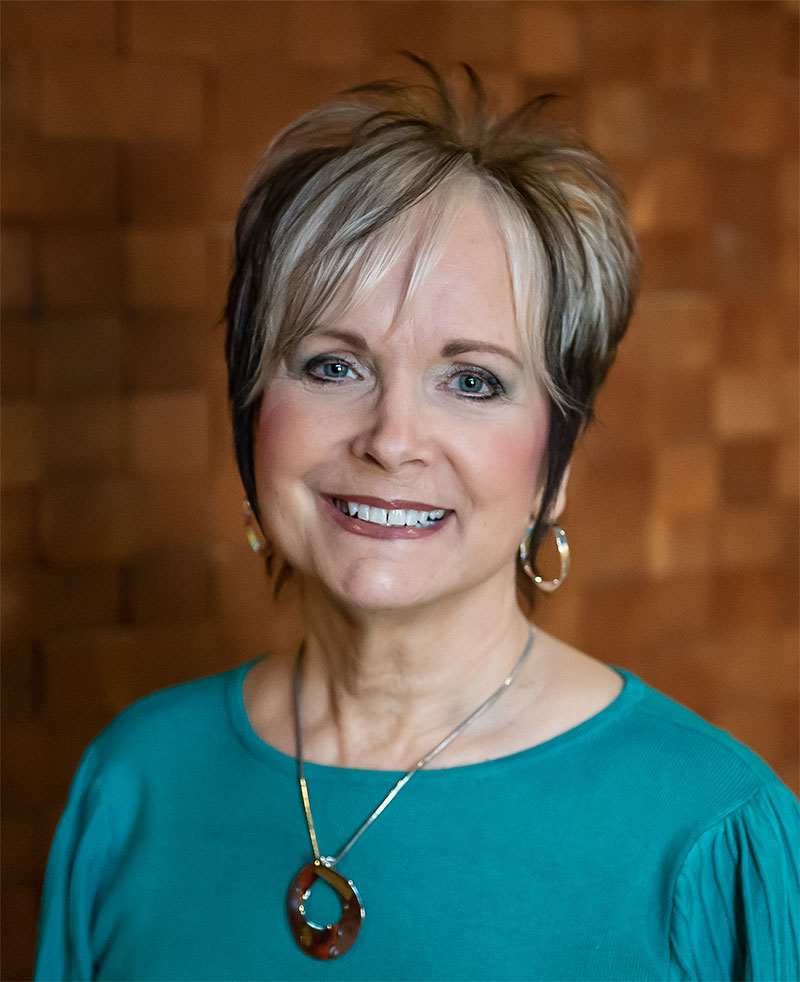 In 40 years at Aglow International, I have watched the ministry grow from 38 nations to over 170 nations! I have seen the integrity and passion of the leadership “up close and personal.” I can verify that you couldn’t invest in more fertile soil to see your dollars multiply and be used to transform lives and affect nations for God.

When I came to Aglow, I was a young wife and mother, my husband was out of work and we were financially desperate. Through the years, Aglow women have mentored me, prayed for me and my family, and encouraged me to become all God created me to be.

Today, I am in leadership at the Worldwide Headquarters, yet I still remember myself as that young woman in need of what Aglow had to offer. God used Aglow to change my life and I will forever be indebted to this ministry.

My husband and I are both Global Partners and A-Company members in Aglow. We believe in the vision and mission God has given Aglow and know there is no greater investment we could make!

I welcome and encourage you to join me in investing in a movement that is changing lives and impacting nations for eternity.

Every nation touched, every heart changed!