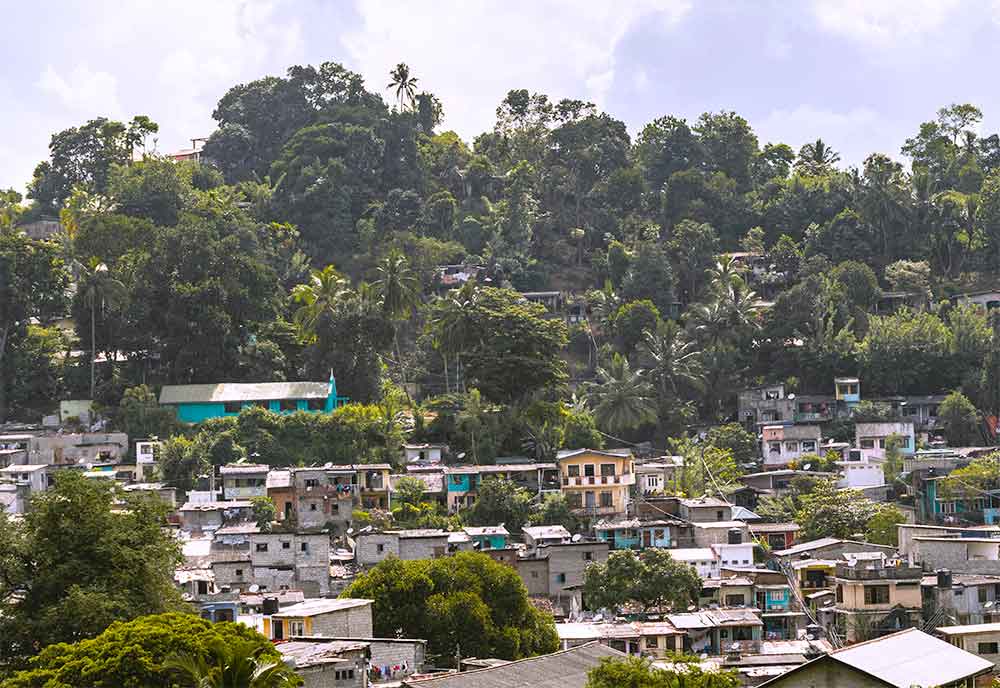 Sri Lanka experienced a terrorist attack in multiple locations throughout the nation on Easter Sunday, April 21, 2019. In spite of this terrible attack with great loss of life, Aglow Sri Lanka and the church are standing strong in their nation.

Here is their story:

As a Nation we are still reeling in the aftermath of the terrible tragedy that took place on Easter Sunday. There’s a sense of disbelief, shock, anger and hopelessness that has gripped the nation. Roads that are usually busy are deserted.

What a powerful testimony of Air Supremacy as God’s peace abides over this nation in the midst of such chaos and confusion. Aglow Sri Lanka is as a shining light in this time of darkness!

Aglow we have been called for such a time as this to stand and declare His Lordship over the nation of Sri Lanka and all Aglow nations worldwide.