The Event is now over. For viewing options see below. 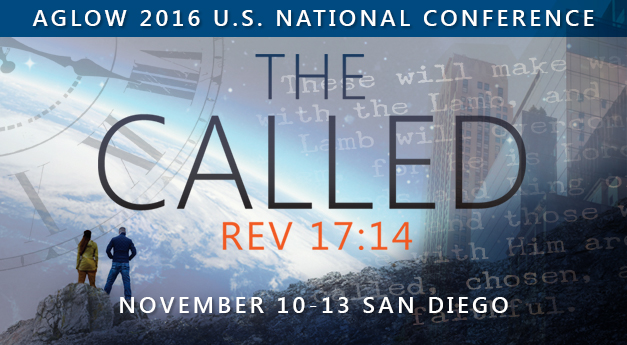 In my opening message, I made the statement that “This event is not a conference; it is an assignment!” I quoted Chuck Pierce as saying, “For the last 8 years winds have been blowing in the heavens. But now those winds are released to come into the earth realm. What has been stirring in Heaven will now blow in the earth. Brace yourself! The winds that will now blow are the winds I’ve been holding back these last 8 years, and now I will release them."