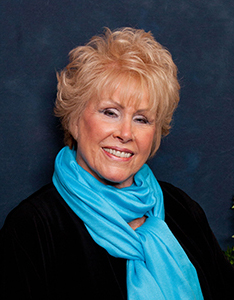 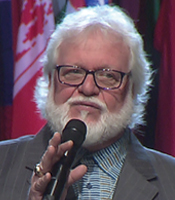 Chuck serves as President of Global Spheres, and Glory of Zion International Ministries, a ministry that aligns Jew and Gentile. He is known for his accurate prophetic gifting which helps direct nations, cities, churches and individuals in understanding the times and seasons in which we live. Watch a video of Chuck 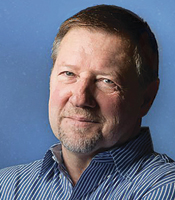 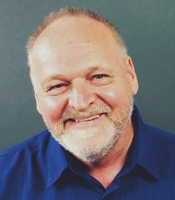 Graham is a popular speaker around the world with a passion to empower the people of God to walk in their true identity. He is a powerful, revelatory communicator with a radiant idea of Jesus, himself and the Kingdom of God. His life and ministry are marked by his delightful, intimate, and unreserved two-way friendship with the Lord. Watch a video of Graham 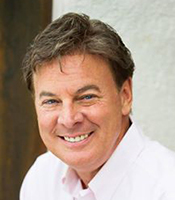