The Opportunity at Hand 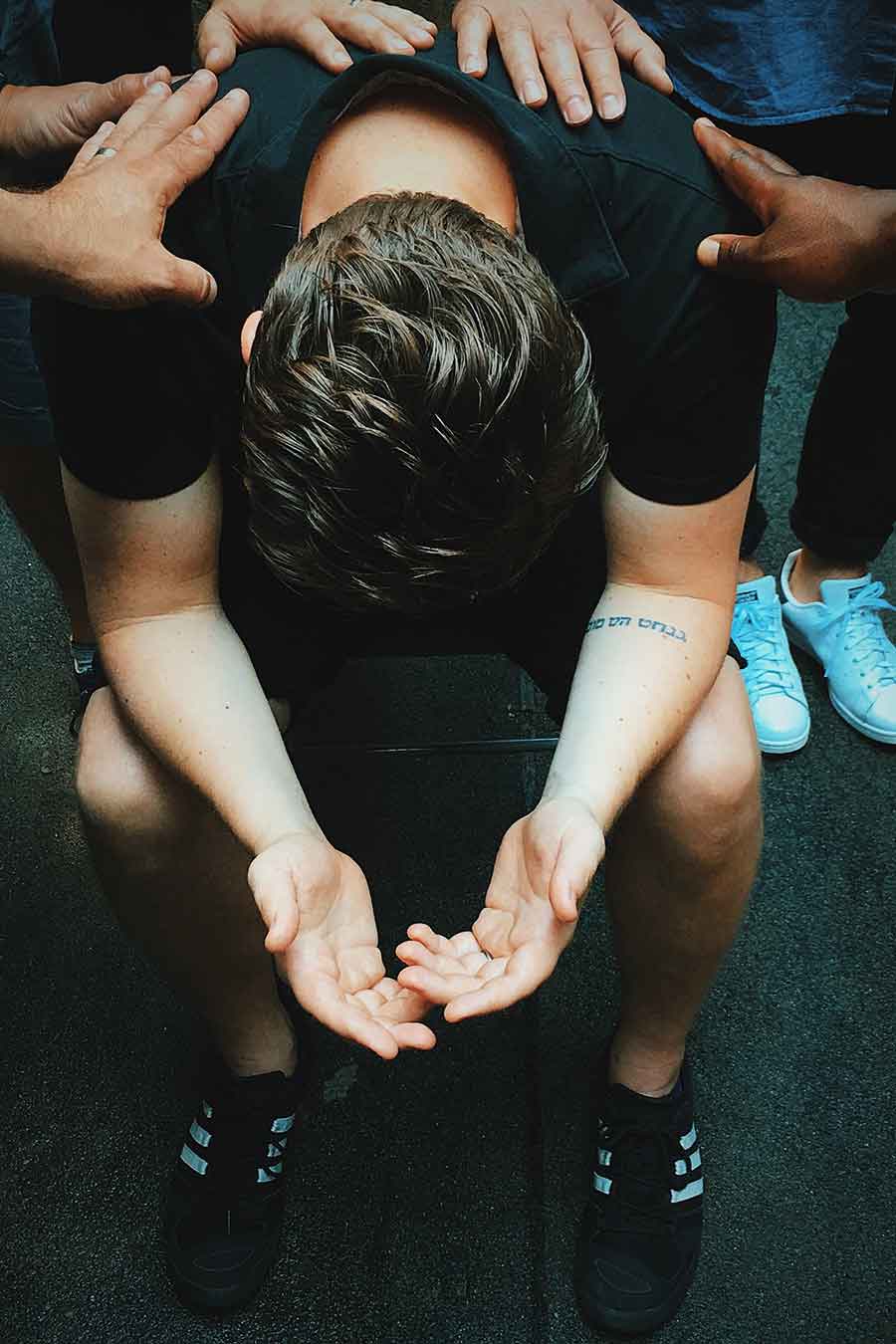 In late May, the Tillamook Oregon Aglow gathered upstairs in the Tillamook Nazarene Church like they had done so many times before.

Each time the group would enter into a time of worship and each time, God was faithful to fill the room with Himself. Having established a pattern of worship, then waiting to hear what God would have them do next, they settled in to listen. Would it be a night of resting in Him or speaking decrees over their area?

Soon, Carrie Warner, President of Tillamook Aglow felt God giving instructions of what to do next. As Carrie began to share the instructions with the group, she realized that God was stretching them beyond what He had asked in previous meetings. Setting on the edge of her chair, she said, “God is saying there is an opportunity at hand. He keeps repeating it over and over. A group of Celebrate Recovery men is meeting two rooms away from us and He wants us to go pray over them right now!”

It seemed like those in the room were silent forever. Soon, one stood up and said, “Okay. Let’s go do that.”

We knocked on the door where the men were meeting, their first impression was that we were coming to tell them they were being too loud. We began to explain that they were not too loud and we had a very different reason for interrupting their meeting. We explained that in our time of worship and prayer, we felt that we were to invite them to come into our meeting where we would pray for them. The immediate response was, “Yes! We love prayer!”

It felt a little awkward at first as five tall, tattooed men stood in the middle of our Aglow meeting. Wondering how we would proceed, I felt the Lord gave instruction to bring a chair to the middle and ask who needed prayer. One man quickly sat down in the chair while another kneeled beside the chair.

Feeling to start with the man who was kneeling, we began to pray and as we did, the Kingdom of Heaven, came to Earth. On Earth as it is in Heaven. God’s power poured out onto those men. Each one was spoken into, powerfully. They kept saying things like, “You’ve got to feel this!”, “Why am I so hot?, “I’m sweating”, “How do you know that?!”, “I’ve never told that to anybody”, “ I never cry”, and so much more.

We have prayed for many people over the years, but this was different. These men encountered God right then and there, like they never had before. Each one of them expressed gratitude. They all stayed for some time, hugging and telling us about themselves. One expressed that he didn’t want to leave.

They asked when Aglow meets regularly and said they would all be there at the next meeting. As they left, one exclaimed, “No wonder! We meet in this room on Tuesday nights and there’s always one Tuesday a month where the guys reveal more than usual and open up with tears rolling down their faces. I think it’s the Tuesday after Aglow is here.

God wasn’t finished. Even though a couple of the Aglow team had other plans, Carrie felt God nudging her to go back to the Celebrate Recovery meeting that night.

“As I walked across the parking lot to the church, one of the men that we had prayed for at the Aglow meeting ran out of the church. He said, ‘Carrie! You’re never going to believe this.’ And he begins to tell me that last night was like nothing he had ever felt before and he thought that was enough, until this morning. He said, ‘You spoke over me last night that my son would be raised in a Godly home. I thought that would be nice but he’s with his mom, and that’s not going to happen.’ Then he proceeds to tell me that his ex-wife calls him this morning and informs him she needs to move out of her place because it was sold, and they’re moving. He was devastated because his son would be a long distance from him. His ex-wife told him, ‘No, you don’t understand. I’m going to go to court and give custody to you, as well as the child support you’re paying. Your son will be living with you!’ He was ready to explode with excitement! ‘My son can be raised in a Godly home! You said that, Carrie! You said that, and it happened this morning!’ I just pointed upward to God and we hugged with tears rolling down our faces.”

I went on to the Celebrate Recovery meeting and worship began followed by announcements. As the leader got up to do the announcements, he was carrying a box of Kleenex. He did his normal announcements and then paused, and said he needed to share something. He then asked the Aglow ladies to stand, any that were here. He wanted to acknowledge us for what happened the night before. Then all five of the tall, tattooed men proceeded to tell the others the amazing God experience they had at Aglow.

One shared that he was getting custody of his son this morning after a word spoken out by the Aglow women the night before.

One told how he has awaken a changed person, from the inside out. He’s now on fire and giving everything over to God!

Another shared that he felt he went through a spiritual workout! He felt strange all night and couldn’t sleep or stop thinking about the prayer time and his personal encounter with God.

The leader took the microphone again and pointed to me, saying, “You said you saw my house under construction, But God said it was finished. To believe it was finished!” He continued, “Well it’s been under construction for 6 months. It’s caused me sickness. My family has been sick. And this morning, some random person I do not know, came to my house and handed me a check, saying this is the money to finish your house! How can that be?!” I pointed to God yet again as the Aglow ladies looked to each other in amazement and the leader of Celebrate Recovery dabbed his eyes with Kleenex.

God is amazing and His plans are more intricate than we can ever imagine. Men and women came together, putting aside differences, putting aside what we’ve done in the past, putting aside any discomfort or worry and we loved one another like Jesus would have.
Two ministries came together at that moment, and much, much more. We listened, stepped out, and followed through, and because of that, God was able to transform lives in an instant.

The next night all five of the men traveled to a neighboring Celebrate Recovery group to tell their testimonies of what happened to them Monday night and Tuesday morning. They are on fire and that fire is spreading!