HE MAKES ALL THINGS NEW 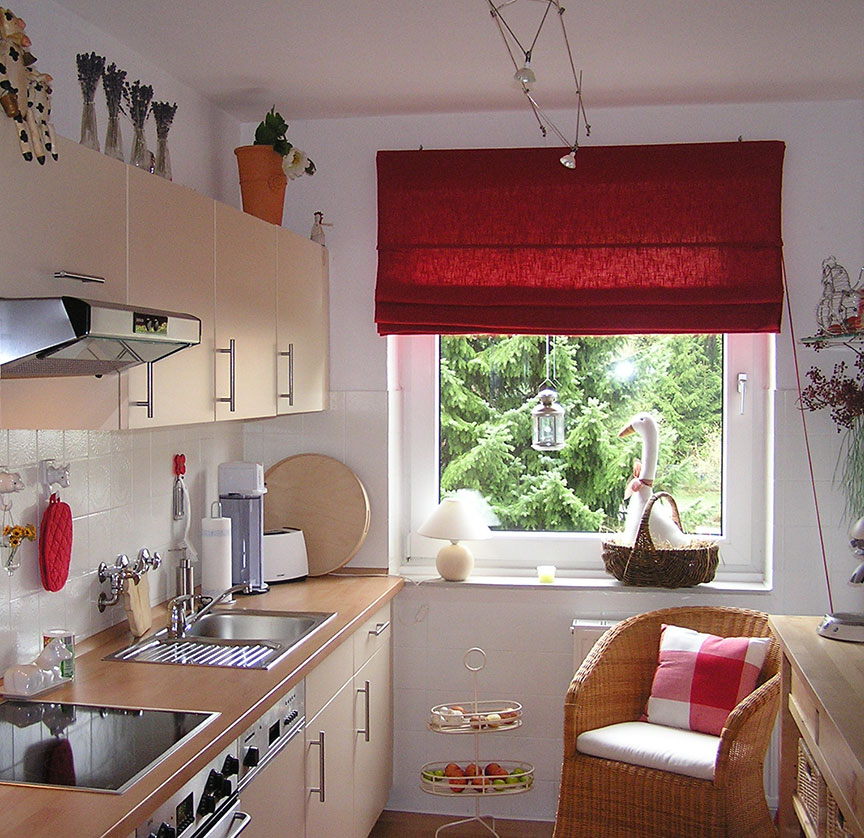 We associate this verse with the first step we have taken toward Jesus, that life-changing step of receiving Him as our Redeemer, our Savior.

But there is an ongoing reality that continues to take place with every pursuant step that we take toward the Lord and His Kingdom. 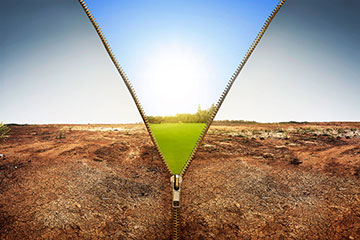 The Kingdom of God is like a treasure hidden in a field.

Just a few short weeks ago, Tony and I attended the European Leaders Summit, led by the European Regional Committee, in Krakow, Poland. I might add that going to Poland in January is not the balmiest time of the year to visit this beautiful city.

However, being with all of our Aglow brothers and sisters was a wonderful and warm experience. I have said it before, but meeting up with the Aglow family anywhere in the world is like having known someone all of your life. You are instant family. Only the work of the Holy Spirit and our mutual love of Jesus could produce such a phenomenon.

There were some 30 nations represented. Worship was led by two women from Great Britain, Sarah White, and Amy Coulbeck, along with a violinist, Ruzanna Torosyan, the National President of Armenia. Again, the expression of our mutual love of God and our desire to exalt His name lifted the atmosphere to a different place.

The speaker this year was Asher Intrater from Jerusalem. Asher spoke four times and each message was filled with revelation, anointing, humor, yet with the seriousness, he carries regarding the preparation of God’s people for the end times and the second coming of Jesus. One phrase that he spoke has continually run through my heart and mind. “It is time to warn people of the evil that is coming.” As believers, I know that we all walk with an awareness of the times in which we live, yet as Asher spoke out these very serious words, something stepped up in my heart. The time is closer and the need is greater than we allow ourselves to realize.

The Announcement That Changed the World 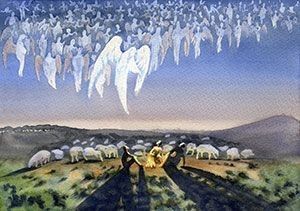 JOY TO THE WORLD

I love the joyous sounds of Christmas. Those sounds fill the airwaves, have you noticed? There are special school events, choir concerts, children singing in the malls and sacred, heart-stirring hymns of the season filling the atmosphere everywhere. It brings the Light that dispels the darkness. It is, “Radiant beams from Thy Holy face, with the dawn of redeeming grace…”

The angel said, “Don’t be afraid. I’m here to announce a great and joyful event that is meant for everybody, worldwide: A Savior has just been born in David’s town, a Savior who is Messiah and Master. This is what you’re to look for: a baby wrapped in a blanket and lying in a manger.”

At once the angel was joined by a huge angelic choir singing God’s praise:

Glory to God in the Heavenly heights, Peace to all men and women on earth who please Him. Luke 2:11-14 The Message The Altar of God's Love
Read More
View all