You have given me the heritage of those who fear, revere and honor Your name. Psalm 61:5

This month, on April 2nd, I gave thanks, once again, for a life changing event that continues to have an effect even today. Let me share…

April 2, 1922, was the day long ago when my father gave his life to Christ in the midst of a revival that had come to Belfast, Northern Ireland. My dad’s family had been an active part of their Presbyterian church. Yet, when William P. Nicholson, nicknamed “the Tornado of the Pulpit” came to Belfast to preach his fiery message, “it was as though I had never heard the Gospel before,” my father remarked.

In the initial formation of America, there were men like Washington, Franklin, Madison, Hamilton, Monroe and others. At the time of World War II, there was Franklin D. Roosevelt, Winston Churchill, and Charles De Gaulle, the President of France. In the 1980’s we saw John Paul II, Ronald Reagan, Margaret Thatcher, Lech Walesa and Vaclav Havel lead the world through crisis.”

They were historic figures needed in historic circumstances. We are living in such a time now. 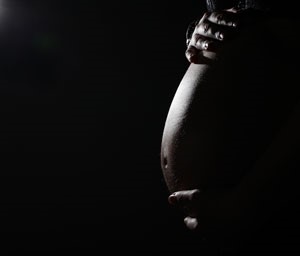