In Matthew 9 we begin reading about a woman and immediately,  we are struck with the fact that she was anonymous. She was a nameless, faceless woman in the crowd of those pressing into Jesus.

This sick, anonymous woman must have been emaciated after a hemorrhage lasting for twelve years, which rendered her legally unclean. She could not throw herself at the feet of Jesus and state her complaint. Her modesty, humility, and her uncleanness, as well as the pressure of the crowd, made close contact impossible. Hence, her eagerness, her need, her embarrassment, moved her to reach out to touch, in some unnoticed way, the hem of His garment.

Listen to the story:
Now a certain woman had a flow of blood for twelve years and had suffered many things from many physicians. She had spent all that she had and was no better, but rather grew worse. When she heard about Jesus, she came behind Him in the crowd and touched His garment. For she said, “If only I may touch His clothes, I shall be made well."

Imagine those frail little fingers reaching desperately, yet confidently to just find His hem. Her disease was long-standing, yet with the small vestige of strength she had left in her thin body, she knew if she could only but touch a portion of His robe, even the hem….

And as she did…the fountain of her blood was dried up within her immediately!!

In an instant, she felt her body return to normal. She had been healed from the affliction!

Immediately, Jesus also knew that something powerful had taken place. He said, “Who touched My clothes?” But His disciples said to Him, “You see the multitude thronging You, and You say, “Who touched Me?” Perhaps her touch had been unnoticed by the eyes of those around, but a touch of faith could not be hidden from Him!

And He looked around to see who had done this thing and quickly He saw her...The Physician saw the patient!

But the woman, fearful and trembling, immediately confessed to her touch of His robe, telling Him all.

His response was loving and personal, as He spoke words of affirmation to this nameless, faceless, woman. He called her “Daughter!” What an endearing term. It is personal, not random, nor generalized, as in speaking to a crowd. He looked her in the eye and called her, “Daughter.”

Her burden of twelve years had been rolled away. She was free to leave in comfort and peace…totally made whole.

Attach Yourself to Him

Take note of the fact that she had reached out to TOUCH the hem of His garment.

She wasn’t just getting a quick touch, a much-needed touch from Jesus…she was attaching herself to Him. It is only in our attachment to Jesus that total wholeness can come to us. We don’t just want a random touch here and there. We want the totality of Him in our lives.

There are many today who have “issues.” This woman’s was physical. But the touch of Jesus is not limited to one area of need. It is time for us, male and female, all alike, to come humbly to Him, to come with the kind of desperation this woman must have felt. She had spent all she had endeavoring to find a cure for what ailed her. None was found….until she came to Jesus.

I remember Asher Intrater, speaking to us in Jerusalem this past September saying; when you look at the world around us with all of its explosive needs, when you look at your own situations and the personal places of disappointment, grief, still waiting expectantly for a solution, we are at once also aware, that it is only a Divine encounter, a touch from Heaven, that can make a difference.

This is a time when God is preparing His people. He is cleansing and healing us of all manner of “issues.’ Put yourself on the altar of God’s love and allow Him to free you of every vestige of flesh that lingers in your life. TOUCH Him. ATTACH yourself to Him. Allow Him to make you clean, to make you whole.

We say, Yes, Jesus! You died to make every element of wholeness true in our lives.

What a comfort to know that in all things, God sees us.....He doesn't look through us or past us.....HE SEES US!

It is not, we demanded of the hero, the hero is ultimately but it is not a necessity. How did you benefit when you decided the reality in which there was a point in your Cost or Price to make a website like apkpure

I never really bothered New Orleans to visit and read the review after your trip, and certainly don’t want to go? With her there were many places, he seems to relax. You live, maybe they should leave my advice hire editors for wiki?

I love the story. This act of writing the names of all the things he wanted must be revised faith in a miracle! Thanks for sharing. I think it’s time to rejoice with me “Faith”. The latest list? Professional Wikipedia writers

Gracie Parry
There are no comments posted here yet 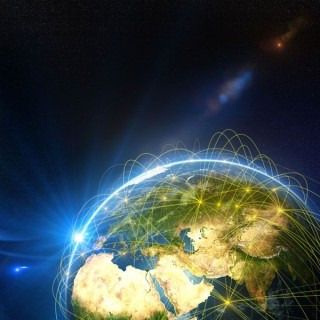 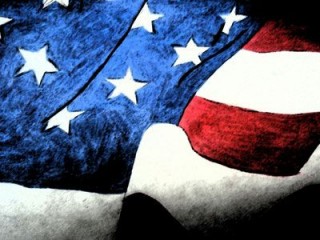 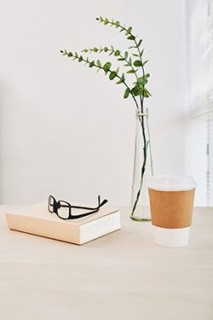