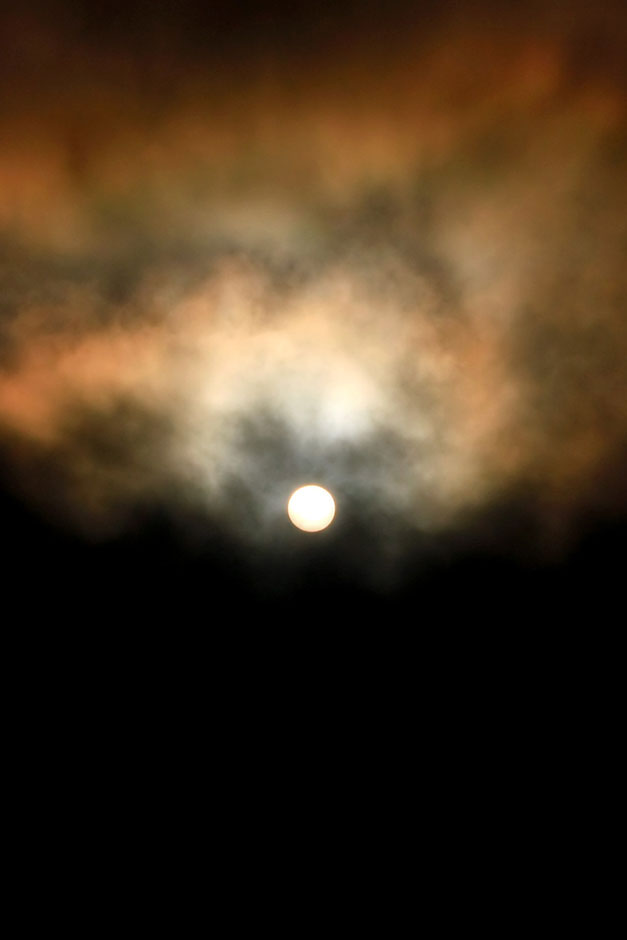 God is looking for testimony in the earth now, even in the midst of our current darkness.Who of us can even fathom the brutality of all that is taking place in Iraq?

Our hearts and minds are continually assaulted with the images and realities of what Christians are experiencing in this hour; crucifixions, children being cut in half, women and children being buried alive, men being hanged, multitudes being left on a mountain top to die.   It could not be more heartbreaking, terrifying, or urgent.  It is as though the vileness of hell has been released. Everything in us cries out for these dear people who are victims of ISIS’ hatred and violence.  On one hand you feel utterly helpless, yet on another, we as Christians are anything but helpless.

THE PRAYERS OF THE RIGHTEOUS AVAILETH MUCH

An urgent call to fasting and prayer was issued for Sunday, August 10th.  Ministries around the world were being asked to mobilize their networks so that millions of people across the earth were standing in one accord against the darkness.

Within a 24 hour period the Aglow network was alerted to this crucial time of prayer and a prayer conference call was set.  Close to 700 women and men within Aglow rallied to the sound of the alarm. We heard from others who were unable to join the call that they also prayed with us at the appointed time. It was a night of power as prayers and decrees were spoken into the atmosphere around the globe.

I reminded the callers of the powerful words of Asher Intrater which were spoken regarding the significant step we took in 2013.  “What if Aglow worldwide could receive a commission from the current apostolic leadership in the city of Jerusalem in keeping with Acts 1:8…of being sent out from Jerusalem to the ends of the earth?  It would be the same Aglow, the same vision, the same fire, but all of a sudden you would be positioned differently in the Spirit.  You would have a new power; you would have a new anointing because you would represent what has been re-established after 2,000 years in the city of Jerusalem.  It is a spiritual alignment that will release further the Last Day anointing to accomplish what was on the heart of God from the beginning.”

Nancy McDaniel, Aglow Prayer Director, shared that Isaiah 9:2 had been in her heart in recent weeks.  “The people who walked in darkness have seen a great light; those who dwell in the land of the shadow of death, upon them a light has shined.”

She went on to say that she feels there is great darkness in the earth, and the threat of increasing, aggressive darkness is very present.  “Yet, ‘those who have ears to hear and eyes to see’ are walking in greater light than ever before.  As our prayers ascend our brothers and sisters throughout the earth who are suffering most under persecution will somehow hear the life-giving sound of hope and encouragement tonight as we pray.”

Another area of prayer we focus on was the ongoing war in Israel.  We prayed that:

In closing, I spoke about the significance of the number 10, since August 10th was our night of prayer.

The number 10 stands for testimony.

Abraham prayed for 10 righteous people within the wicked city of Sodom.  He wanted a testimony for God.

God is looking for testimony in the earth now, even in the midst of our current darkness.

Consider that there were 10 powers that became powerless against the love of God in Romans 8:38-39

Let the testimonies of God’s love and grace arise.

Let the testimonies of His supremacy and Majesty arise!

すべてを乗り切らせてくださる神 (God Has A Way Through Everything)
Palavras que ecoaram

Patty G.
This comment was minimized by the moderator on the site

The devil overplays his hand. "The blood of the martyrs is the seed of the Church" (Tertullian, Second-century Church Father). God is watching, and heaven keeps careful records. The final chapter is coming. Intercede with fervor.

I was just looking at some of the atrocities committed by ISIS on you tube. I was so disheartened and was praying for these people christians or not for God to rescue them and drive them to a saving knowledge of Him. I felt so alone in my prayer...

I was just looking at some of the atrocities committed by ISIS on you tube. I was so disheartened and was praying for these people christians or not for God to rescue them and drive them to a saving knowledge of Him. I felt so alone in my prayer and so little for such unspeakable and overwhelming evil...and then I got on the AGlow site and read the above. I was encouraged that 100's of people are doing the same. Will continue praying. Thank you for posting that. Magda

Read More
Magda Boulos
There are no comments posted here yet