It is God We Want 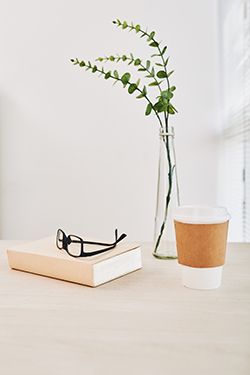 I recently purchased a new copy of, My Utmost for His Highest by Oswald Chambers.

This is a book I have read many times in past years. Then out of the blue, the Holy Spirit brought back the memory of this classic and drew me back to many treasured thoughts of the past. I will be sharing my reflections from this book from time to time in the coming days. It seems fresh all over again! 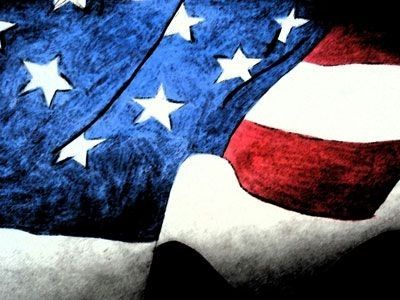 Because of the times that we live in, I am often asked what Aglow’s stance is in the midst of what looks like the redefining of society. To know where we stand, you can read our Core Values.  Our stance will always align with Biblical values. Those values are fixed and cannot be redefined.

Our God who never changes, who is the same yesterday, today, and forever has forever fixed Himself to be the anchor in our lives. He is immovable and not tossed about by the whims of society.

We are living in times when many of the “norms” or “accepted ways of conduct” we have known in the past have changed, some radically so. “Christian morality is being ushered out of American social structures and off the cultural main stage, leaving a vacuum in its place – and the broader culture is attempting to fill the void. Barna reveals growing concern about the moral condition of the nation, even as many American adults admit they are uncertain about how to determine right from wrong. Do Christians see truth and morality in radically different ways from the broader public, or are they equally influenced by the growing tide of secularism and religious skepticism?” (The End of Absolutes: America’s New Moral Code. Research Releases in Culture & Media – May 25, 2016) 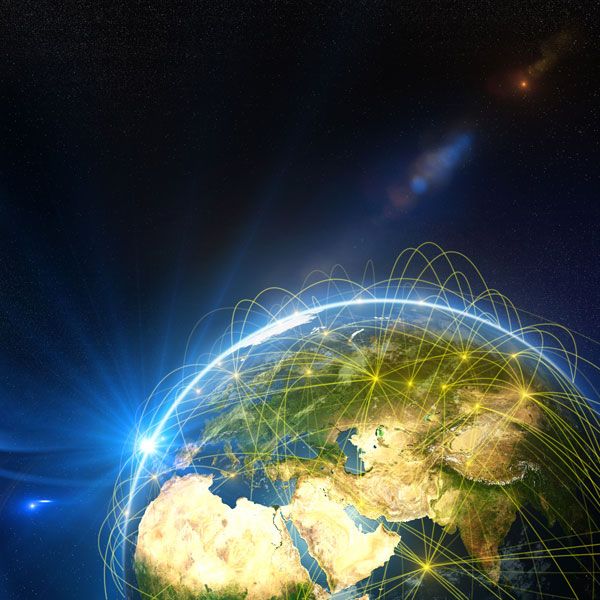 Lately, it seems God has chosen to wake me in the night and speak to my heart.  His latest word to me was simply the word ‘strength’.  I had not been feeling physically weak, rather more relaxed and at peace.  Yet, the word felt very personal to me.  “As your days, so shall your strength be.” Deuteronomy. 33:25

I love the book of Deuteronomy.  It is a beautiful story of how God cares for His people.

May the bolts of your gates be iron and bronze,
and may you have the strength you need for every day.

There is no god like the God of Jeshurun—
the God of the upright ones of Israel—
Who comes across the sky to rescue you,
riding on the clouds in His Majesty.